An Amish minister from Kentucky charged in his wife's 2006 death in Missouri has waived a preliminary hearing in his case.

The St. Joseph News-Press reports that Samuel Borntreger's attorney, Joshua Smith, told a judge Wednesday that his client wanted to waive a probable cause hearing to be held that day, and have his case moved to circuit court.

Smith told the newspaper that the waiver would allow him to continue ongoing plea negotiations. Borntreger is charged with first-degree murder in the death of 26-year-old Anna Yoder Borntreger.

Court records allege Samuel Borntreger went to Kentucky authorities in January and told them he put antifreeze in her drinks and battery acid in her rectum before her death in late 2006. No foul play was suspected when she died. 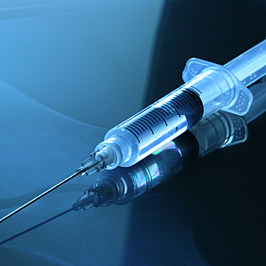